Open Banking: How Australia
can learn from the UK

Open Banking drew global attention in 2016 as a direct result of the UK’s Competitions Market Authority announcing plans for the top 9 banks in the UK to deliver open source Application Programming Interfaces (APIs) for 3rd party use by January 2018.

Since then, Open Banking has been introduced in many countries around the world with varying regulatory and standardisation controls. In the UK the regulatory framework and cost of entry has seen significant shortcomings in the uptake of Open Banking.

Here in Australia, the government announced a review into Open Banking as part of 2017 Federal Budget. Open Banking legislation passed in August 2019. We should not be looking at the UK experience as one which will be replicated as there exists significant differences between the two markets which will see Australian banks and Financial Institutions approach Open Banking with a shift in mindset.

Open Banking in Australia is an industry-wide initiative and accounts for the full range of financial products including loans, mortgages and investments.

In Australia, payments are not part of the regulatory framework as the focus has been only on read access to the data.

A consistent authentication flow has been adopted by the Consumer Data Right (CDR) which requires a One Time Password (OTP) to be delivered to the consumer through existing and preferred channels. Strong Customer Authentication (SCA) in the UK has placed restrictions on banks and inhibited the customer experience.

The Open Banking Directory (OBD) in the UK regulates third party providers and account providers that operate in the Open Banking ecosystem. Regulated third party providers manage the digital certificates and software statements needed to connect to account providers using the Open Banking API Standards. In Australia, the Competition and Consumer Commission (ACCC) will
perform the role of the CDR Registrar. The CDR Registrar will maintain the Register of Accredited Persons (the Register) who have been accredited by the ACCC in its capacity as Data Recipient Accreditor. The ACCC Certificate Authority (CA), DigiCert, will issue and manage certificates to CDR participants as directed by the ACCC in its capacity as the CDR Registrar.

Open Banking is about banks digitising their business, turning their siloed software into accessible 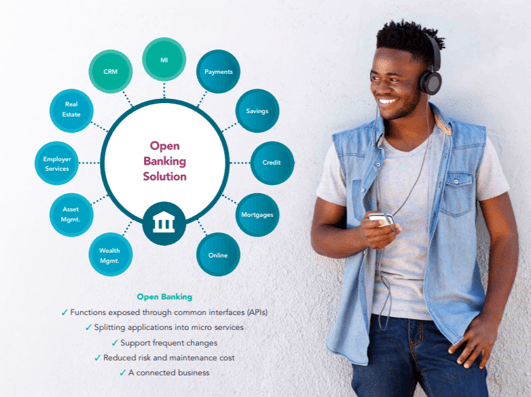 services that can be more efficiently used, both internally and externally.

Open Banking is a concept known in the Fintech industry as “Everything as a service” (XaaS), which is a design approach that enables software to expose its functions to other software, so that a business can operate more efficiently. This software design approach typically results in Application Programming Interfaces (APIs).

The potential benefits of Open Banking include:
With these opportunities on offer, it’s a question of why banks are not interested in embracing Open Banking more.

So why the lack of interest in the UK and what does it mean for the Australia?

Despite the unlocked potential of Open Banking, adoption rates are still low. In the UK only 15% of banks have enrolled onto the UK Open Banking directory.
A banks lack of interest in Open Banking can be attributed to several different factors however the three main drivers have been regulation, complexity and fear.

Governments around the world, recognising that financial data belongs to the individual and not the bank, have started introducing legislation to force banks to provide their services externally to authorised third party providers (3PPs). In the EU it was PSD2 and the legislation was known as common secure communication. It focuses on providing both account information and payment services for payment accounts. In some countries, regulation encompasses more account types but focuses solely on account information. Many have labelled this legislation as Open Banking and it has unfortunately stuck.

It is no secret that digital transformation is a complex and costly exercise. It is expensive to transform away from traditional IT systems that provide end-to-end solutions
which can present high operational risks as they are often at the core of business process.

In the UK, banks see Open Banking legislation as a major threat to their highly valued customer relationship. Selling products through branch visits is close to disappearing. For
their online services to also be under threat makes for an unsettling future for banks and so any bank not regulated will, understandably, not want to explore Open Banking. 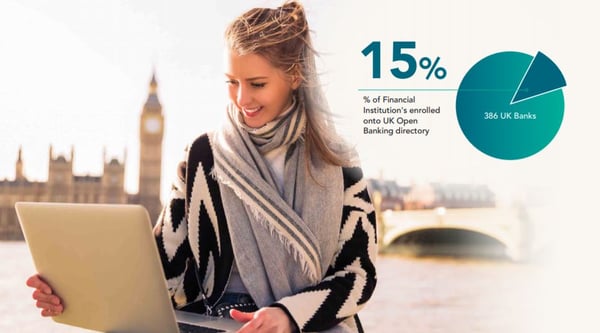 Despite initial concerns there are many opportunities worth exploring for banks. Download the full whitepaper to learn more. 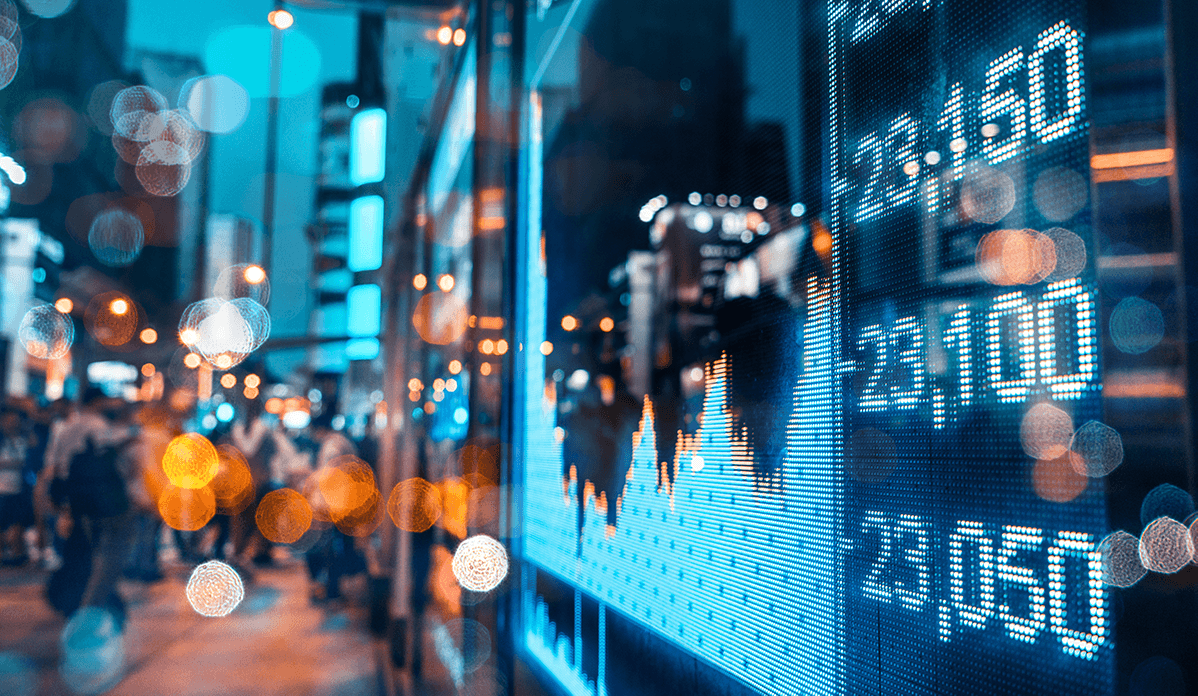 Is the world ready for global data standardisation?

Imagine if all financial data could be moved around like trains with pre-defined carriage content on a standard gaug... 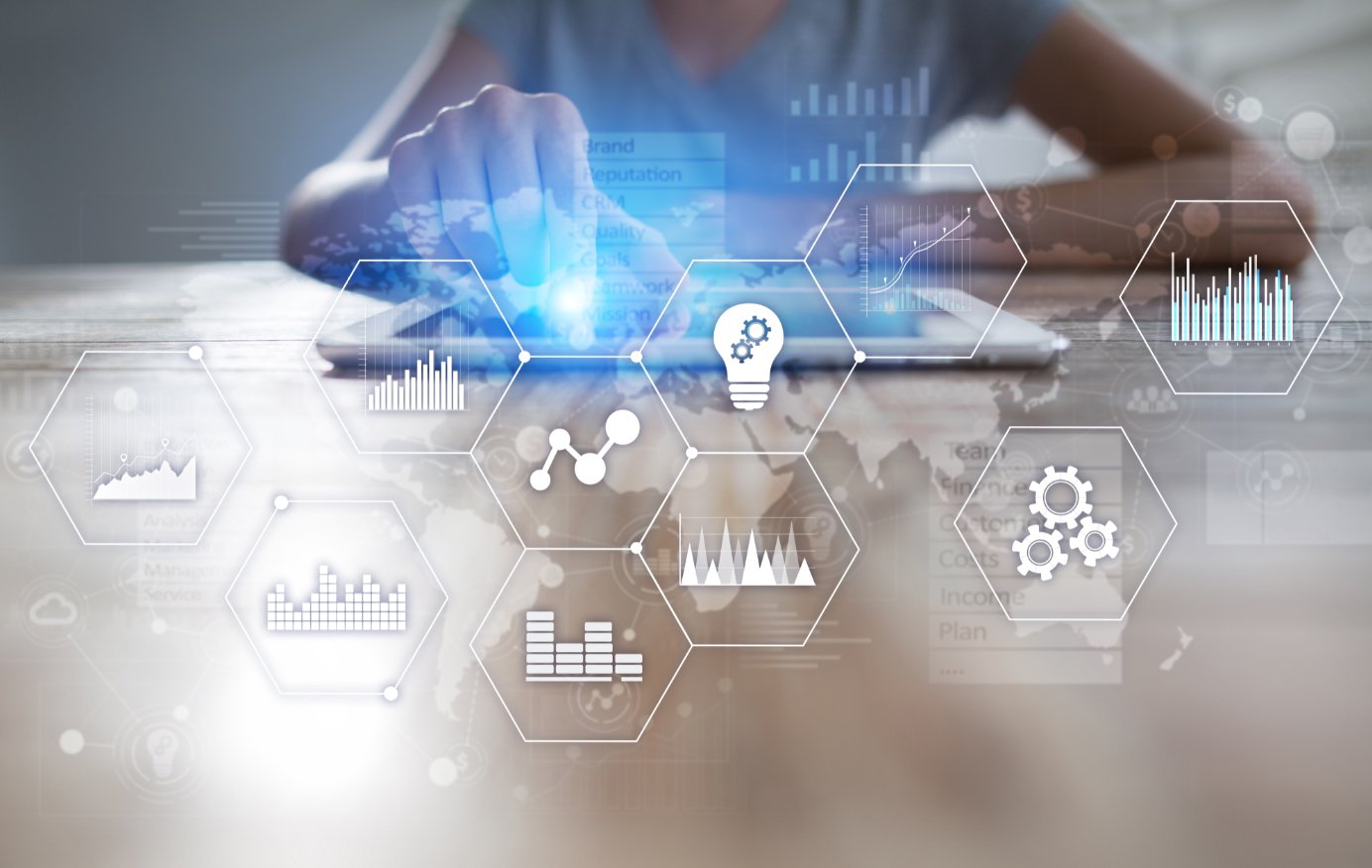 The Open Banking deadline is nearing for Data Holders, the major banks have already complied with product reference data, whereas non major ADIs... 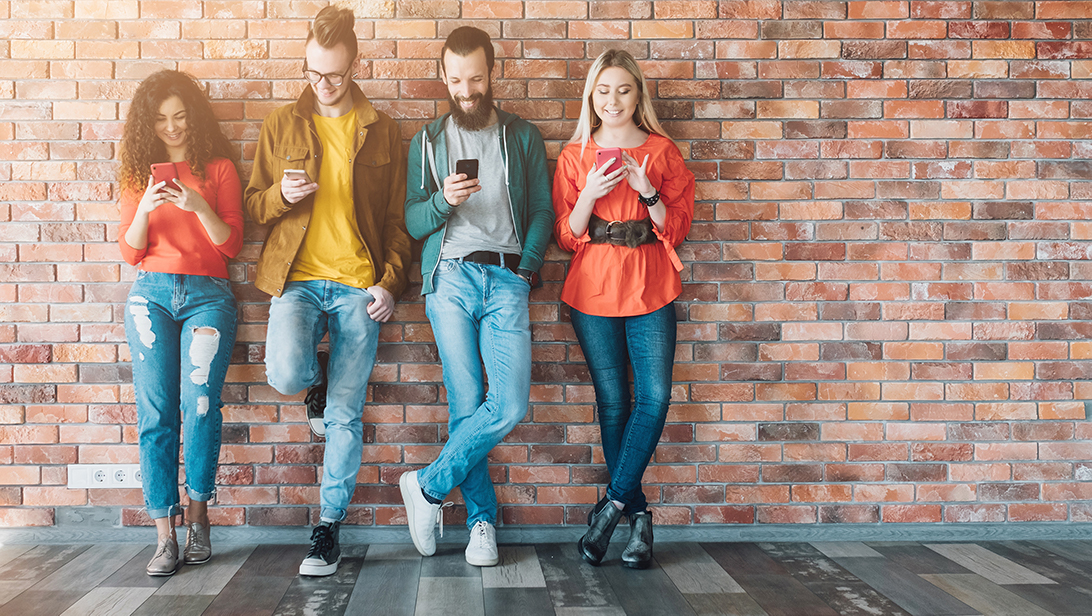 Covid-19 has significantly transformed our lifestyle on multiple fronts. From the way we do our professional work...