Banks feeling the pressure with big approval delays: how  digital onboarding  and banking automation  can relieve the pressure

Among the reasons cited for the delays, there is one constant – a reliance on manual processing of assessments and approval processes. Digital onboarding and banking automation present a clear way forward.

Mixed messages in the media

By early May, Westpac customers were still experiencing long delays in securing home loan approvals. The bank was said to be grappling with a “40 per cent surge in applications in the first quarter of 2021”, compounded by the closure of an offshore processing facility in 2020.

Later in May, ANZ said that its processing times for home loan applications had, on average, more than doubled over the previous month, The Adviser reported.

Meanwhile, delays in approval of business loans were described as a failure of credit for Australian businesses in the throes of post-COVID recovery.

The root of the problem

No-one anticipated the heightened demand in Australia’s property market in 2021. As Sandstone Technology’s Chief Customer Officer, Ross Watts explains, “Even three to four months ago we couldn’t have seen this coming.”

“Some bank’s resources have been doubly stretched after having redistributed resources from their home loan processing to support customers in financial hardship.“

But the root of the problem is the absence of automated banking solutions. “Much of the pain being experienced by lenders at the moment is because of manual processes within their application flows,” Watts says.

Mortgage and Finance Association of Australia CEO Mike Felton recent commented that there was an opportunity for improved processes between brokers and banks in Australia. He highlighted that turnaround issues were inconveniencing customers and extending the home loan application process. In turn creating stress for the customer, broker and banking staff.

Felton’s comments highlight a massive opportunity to automate every facet of the home lending process, particularly the onboarding and application process through to offer stage.

“As we move towards an environment where third-party written home loans become the norm, the opportunity for banking automation is huge,” Watts says.

Outside of home loans

There are fewer blockages with new accounts, personal loans, credit card applications and the like, but banks still haven’t invested in digital onboarding and automation, according to Watts.

Many financial institutions offer consumers a web form, which on the surface looks like it’s digitised. In reality it creates a paper document that goes into a processing centre.

And much of it comes back to the prevalence of crippling legacy systems. “By contrast, many challenger banks are fully digitised with no branch network. Everything is digital-first with relationship managers complementing the digital offering,” says Watts.

This has inspired a number of banks to set up their own challenger brands, where they can put these kind of processes in place, including NAB’s purchase of 86400.

How do we turn this around?

The short answer, according to Watts, is, “no more pretending that you have a digitised process.”

“Customers want straight-through processing”, Watts says. “Banks need to digitally enable the process of information capture – the data that’s being inputted by the customer or the broker – so it goes directly into the application.”

“At the moment, there’s too much scope for manual processing, which creates errors and rework, and that’s the area that must be eliminated,” Watts states.

On top of that, many of the origination solutions that live on websites aren’t integrated into digital banking or the lending workflow. A way to get around this, for banks, is to use accounting software APIs to pull the data into the application so the customer doesn’t need to do it.

“That opens up the opportunity for artificial intelligence and machine learning to play their part,” according to Watts.

Why is change taking so long?

“The slowness to change comes back to legacy systems”, Watts says. “Many financial institutions have multiple digital solutions from different providers. As a consequence, a lot of their product sets sit on different platforms.”

“One of our customers has six different systems for their product set. They can’t see all the products that a single customer holds, which makes it really difficult to pull all of that information about that client, and to digitise an application.”

“And that client isn’t unique. Many of our banking customers are struggling for this single view of their customer which could make the application and digital onboarding process really easy.”

“That’s where open banking will make a big difference; and in that open banking scenario, there’s an even greater opportunity to use accounting software that pulls customer information into their digital banking or lending origination.”

The benefit for your end consumer

Ultimately banking customers will enjoy the same benefits as banks when these processes are digitised. They will be able to see all of their products in one view, and most importantly, enjoy faster decision making.

“They won’t have to scan paper into systems, and take care of tedious detail, like making sure they’ve ticked the right date range,” states Watts.

“The relevant APIs can call up data from wherever it’s sitting, and input that into the application seamlessly for the customer. The era of people having overflowing drawers of bank statements and chasing pay slips are very much over, with the advent of open banking and true digitisation of onboarding.”

While Sandstone’s solutions can’t address weaknesses in the broker system, our end to end loan origination solution, can revolutionise the automation of loan processing and eliminate many of the manually intensive systems. They are the building blocks in a robust strategy of digital acquisition and lending. 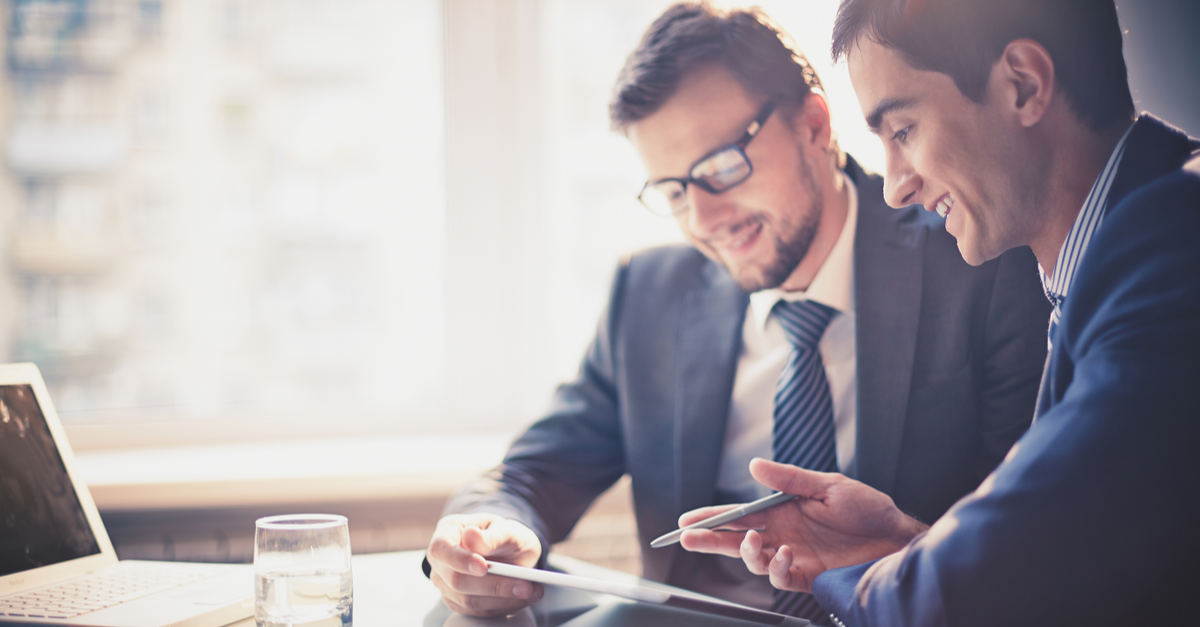 Banks feeling the pressure with big approval delays: how digital onboarding and banking automation can relieve the pressure

Does your digital banking strategy tick all of the boxes?